Perfect rooms for those looking for a holiday directly on the sea, with an eye on the budget!

They are located on the 1st and 2nd floors (accessible by lift) of the ancient colonial villa “Villa Scataglia”.

The construction dates back to the early 30s and was the ancient home of the Scataglia family, founder of the Quatttro Palme hotel which, following the post-war mass exodus, decided to build a hotel in the 60s with a dozen rooms, then enlarged and joined in the 80s to their home making it an integral part of the Hotel.

The rooms of the Villa Scataglia, very functional and simple, are undergoing several improvements to make them comfortable and in step with the times:

– in 2014, Haier air conditioners with independent management were installed;
– in 2015 we added hair dryers in all bathrooms;
– in 2016 we brought Fiber WiFi to all rooms;
– in 2017 we equipped Villa Scataglia with a new roof and installed new locks with magnetic opening;
– in 2018 we will present you the NEW BATHROOMS totally renovated.

The rooms are characterized by:

There are 4 FAMILY ROOMs with bunk beds 2 of which have a balcony facing the sea and 2 double rooms for the disabled. 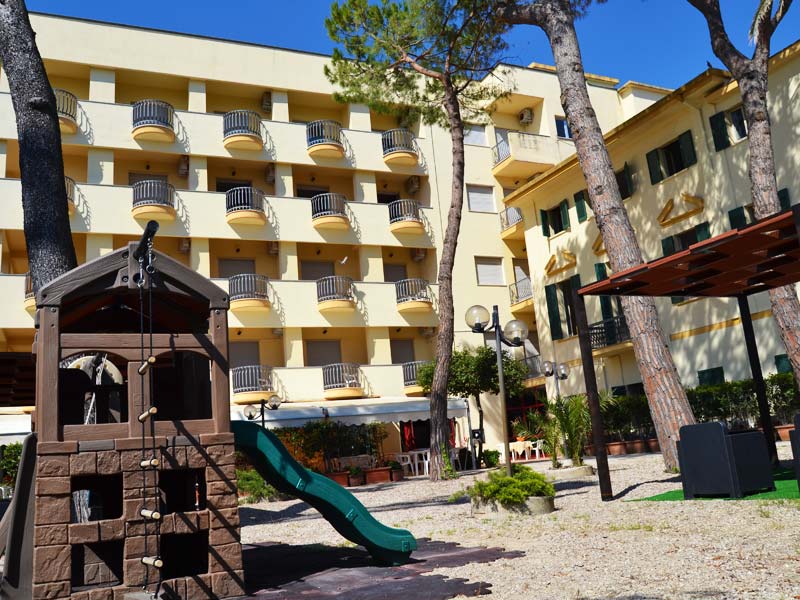 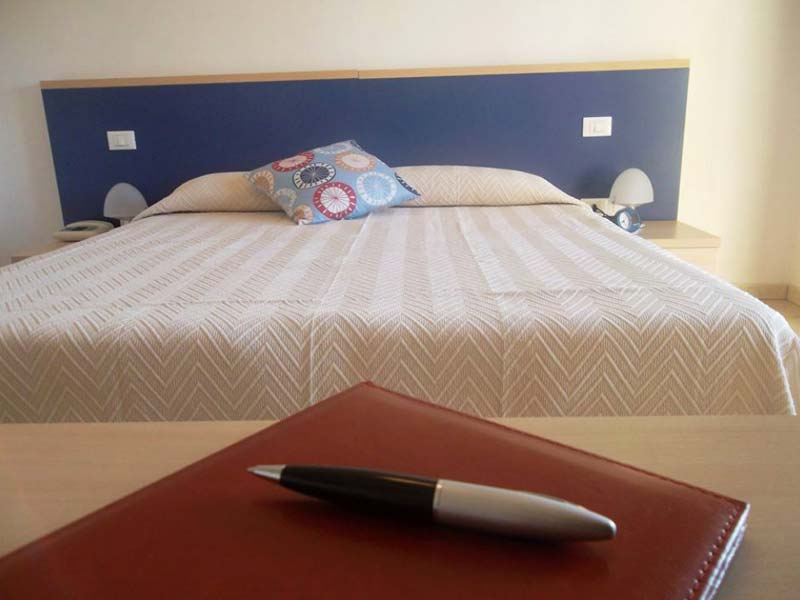 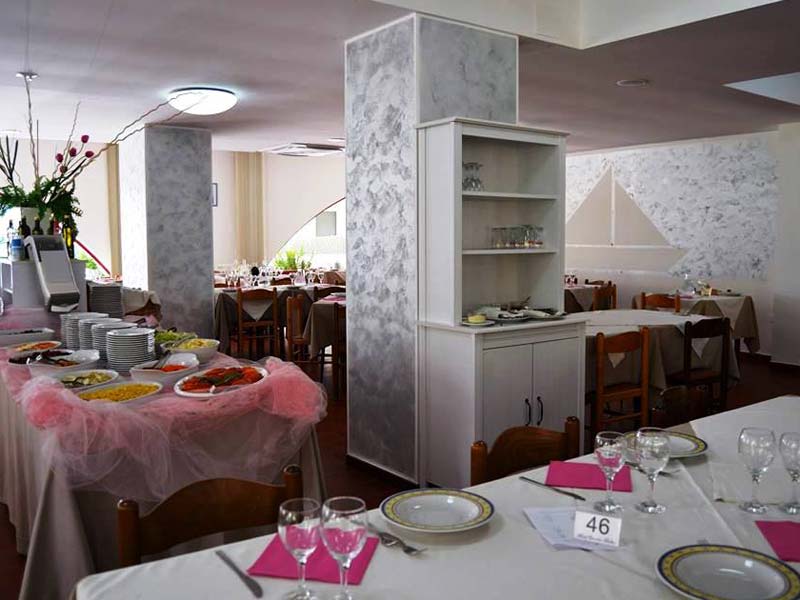 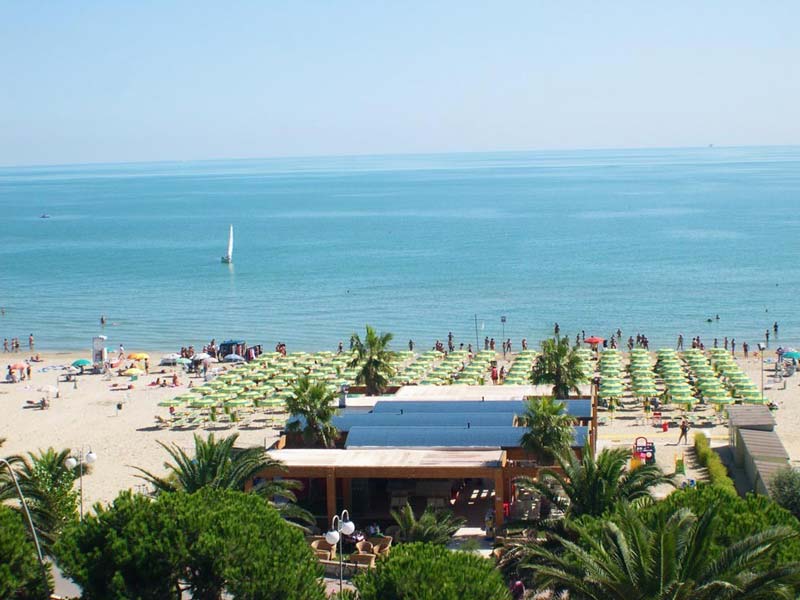 Hotel one step away from the sea